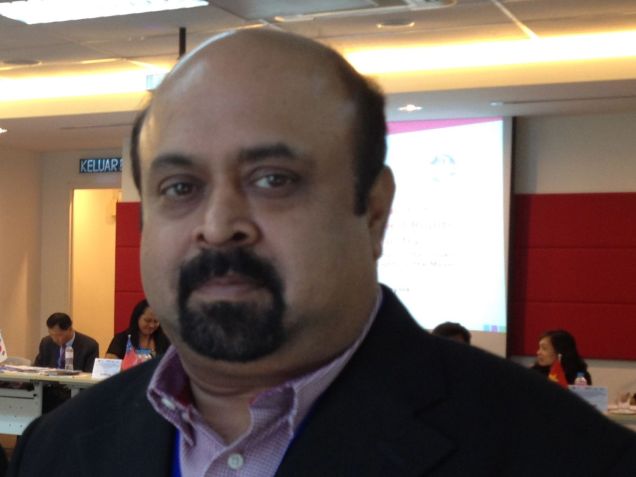 He has served as the Head of Distance Education at National Law School of India and as the Dean at Rajiv Gandhi School of  IP Laws at IIT Kharagpur and is currently a Visiting Adjunct professor with the Business School of State University of New York (SUNY), Buffalo. Dr. Vivekanandan has also served as the elected Asia Pacific ALAC member of ICANN in 2008-2010 and as the Nomination Committee member of ICANN in 2011 and is currently the Director of Institute of Global Internet Governance Advocacy (GIGA) at NALSAR University.

Dr. Vivekanandan is a member of the editorial board of several journals and has worked as a research scholar with the Maastricht University Law School and at the Institute of Intellectual Property, Tokyo. He has several publications including book chapters and the latest one titled “Compulsory Licensing of Patents – A Comparative Analysis of Japanese and Indian Practices” by IIP Tokyo. He was the legal expert for Government of India for the SCCR meetings at Geneva since December 2013. He was a member of the Jury of the CII innovations award in 2015 & 2016. His non-law interests include music, cinema and travel.